Top Celebrities who have quit smoking and enjoying life 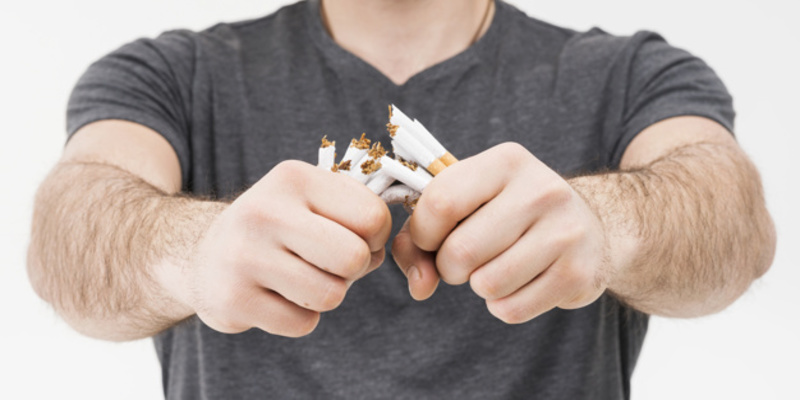 Smoking is a hard habit to quit for every smoker, and the celebrities are not an exception. But with sheer determination and confidence, some of the top celebrities have kicked the habit of smoking for a better and healthier lifestyle. Many of them have understood the adverse effects and wanted to break this habit for their own health and for their families.

It may give you thrills and excitement while you watch your favourite celebrity light a cigarette with style. But the reality is “Smoking Kills”. Even before a movie begins in the theatre, a detailed advertisement about the ill-effects of smoking is being played. So many celebrities from the media and political industry have felt the guilt and have overcome this treacherous habit of smoking. So let’s know more about those personalities who choose to kick this habit.

Smoking can be hard to break, but when you are determined to live a healthy life with your family it becomes much easier to leave smoking and to overcome the cravings for the smoke. Homeopathy medications are a great way to quit smoking effectively without any side effects and this therapy is practiced by Lets Quit. Call us today to know more about our natural homeopathy ways that are effective and helps you to get back to a healthier you.